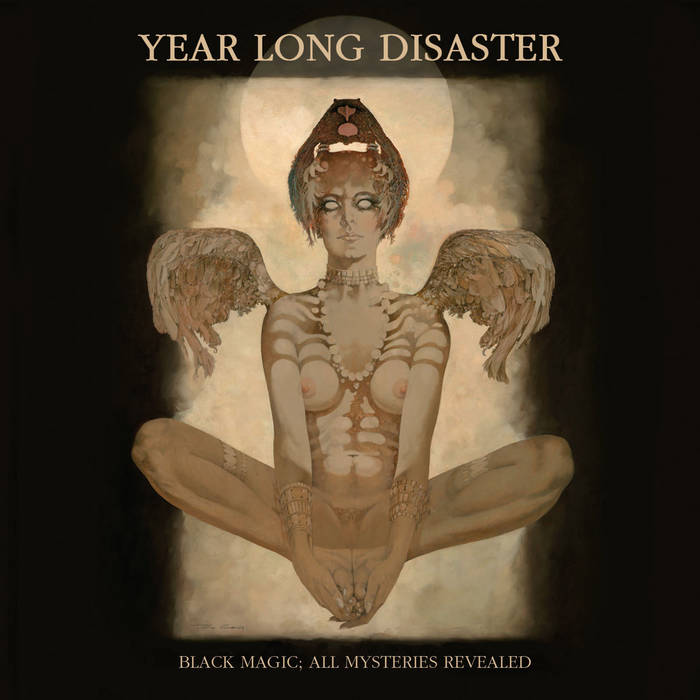 When the Devil comes to Moscow in The Master and Margarita - the once banned, but now classic 1929 novel by Mikhail Bulgakov that loosely inspires Year Long Disaster's new album, Black Magic: All Mysteries Revealed - he asks a question that rock music has always willingly embraced; "What would your good do if evil did not exist, and what would the earth look like if shadows disappeared from it?"

Ever since the countercultural movements of the '60s and '70s spawned heavy, acid and psychedelic rock, one of rock's mythological obligations to culture has been to reclaim the chaotic energies that have been otherwise exiled to the fringes of experience through social codification.

These fringes are the setting for Black Magic; All Mysteries Revealed.