by Goons of Doom 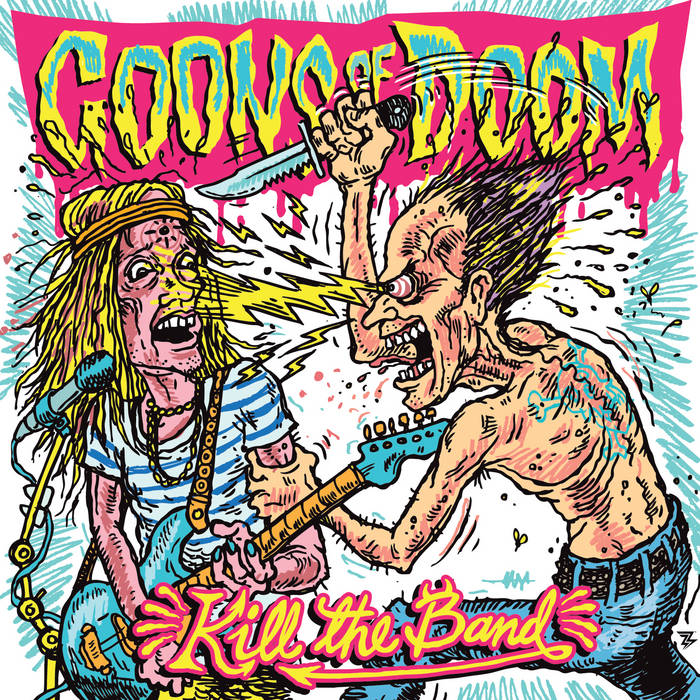 Kill the Band was recorded in Byron Bay at the now defunct 'La Casa-Corona House' in just six days. Many Aussie music legends dropped by and contributed. Ian Peres from Wolfmother played honky tonk piano and Wurlitser on two tracks. Brad Heald from the Vines ripped some bass lines on some songs. Mikey Bee from Mt Warning dropped guitar licks on others. Dave Atkins of Resin Dogs not only played drums on a couple of tracks but also mastered the album.