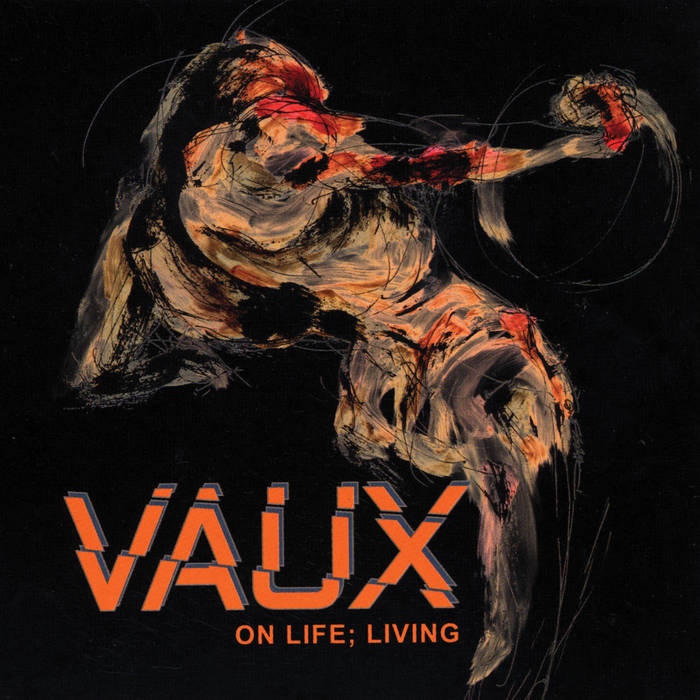 Four-song EP (recorded when the band was known as Eiffel). VAUX is a six piece post-hardcore/prog-rock band from Denver, CO. VAUX is three guitars, a charismatic front man, bass and drums cloaked in a frenzy of lights, smoke and fire.