by Birds of Avalon 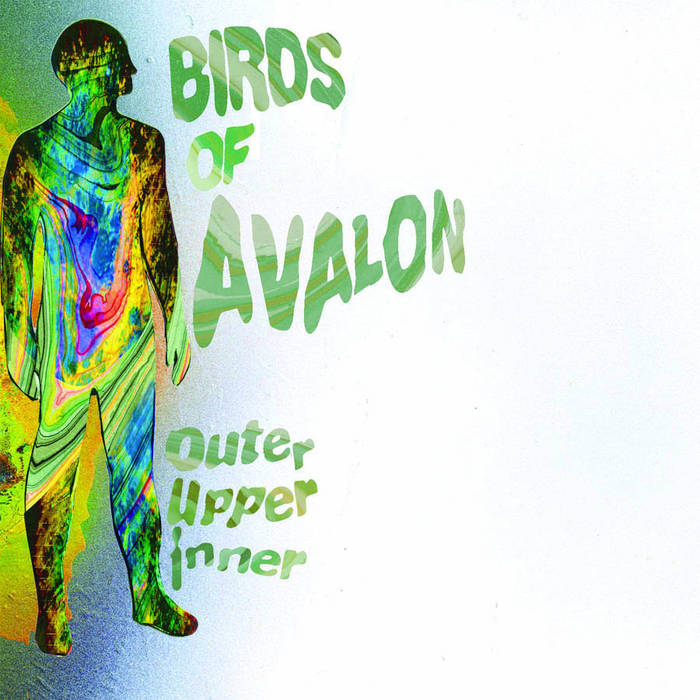 Recorded without the use of any computers whatsoever, the Birds Of Avalon opted instead for 1/2 inch tape on 4-track recorders, which was actually half of the old Columbia Records remote recording unit. It was as if the band traveled back in time to 1967 to enter the studio. Mitch Easter, who was the championing force behind such an experimental test, produced pinnacle recordings for REM, Pavement and Wilco and is one of the few people qualified and motivated enough to take on such a project today.