Revenge Of The Goons

by Goons of Doom 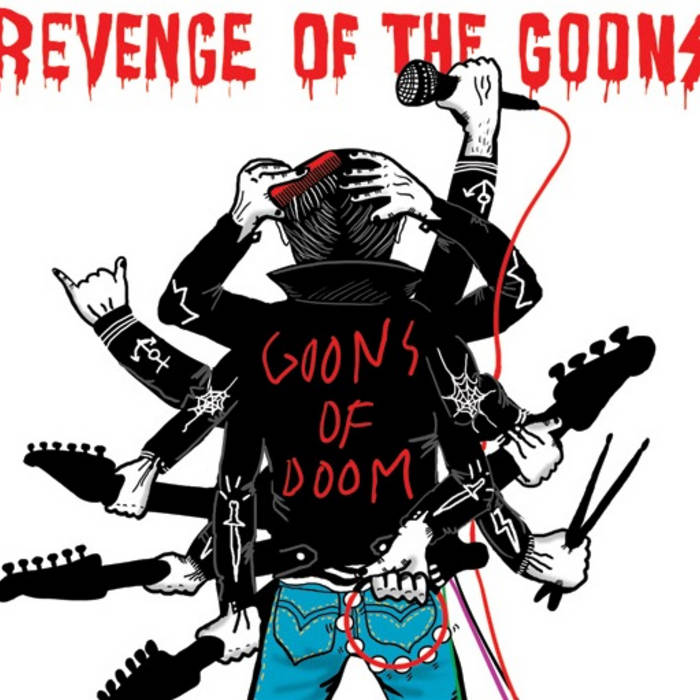 Goons of Doom. Yeah, you know 'em. Deadbeats. Wasters. Party addicts. Lowlife surfie scumbags on an endless acid rainbow tour of life and love and tittie bars and the seven seas. Yeah well they've just released a new album - their third in fact - and it's called Revenge of the Goons. And guess what? It's fucking rad.