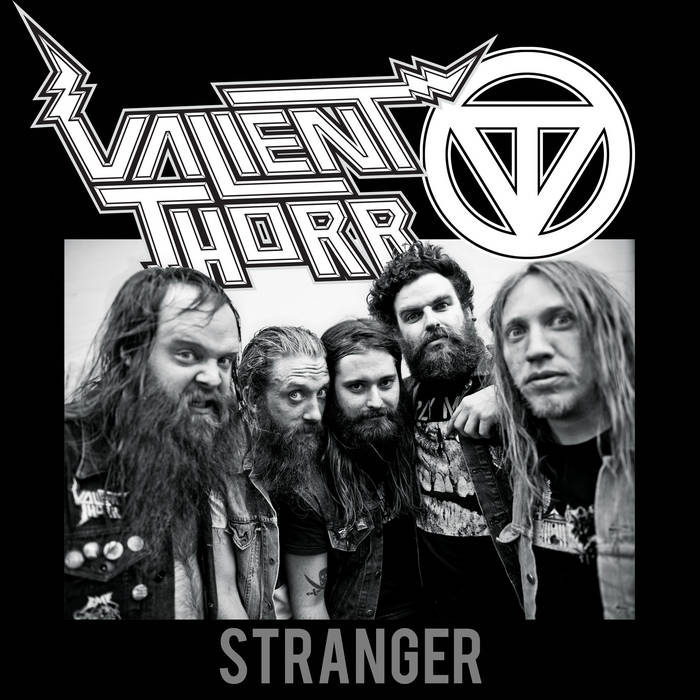 Stranger fuses together the roots-rock, no-bullshit beginnings of Stranded on Earth and Total Universe Man with the laser guided immediacy of Legend Of The World and the total metal shredding of Immortalizer, into one supernova burst.

Produced and Record by Jack Endino