.​.​.​The Amplification Of Self Gratification 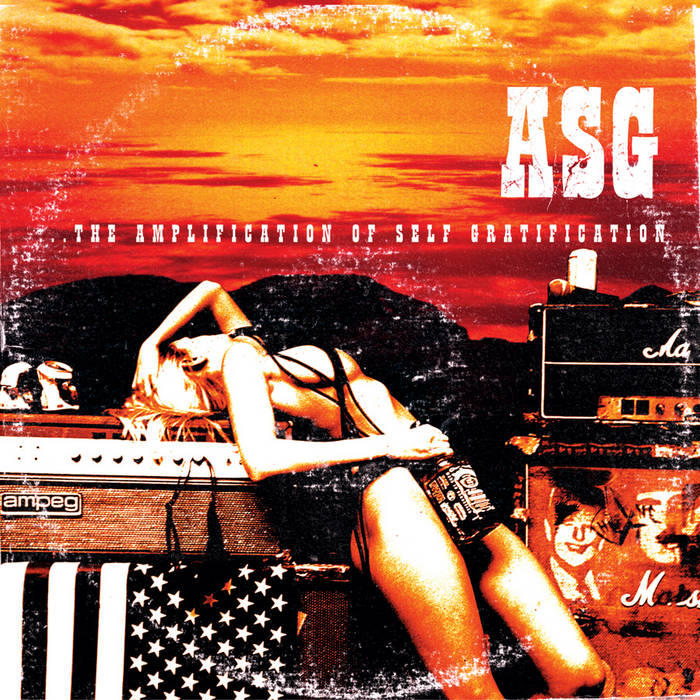 With a sound influenced by such bands as Queens of the Stone Age, Foo Fighters, Jane's Addiction and In Flames, combined with their pure passion and intense live energy, ASG is like a blow to the head that leaves your eardrums ringing and keeps you coming back for more. A perfect fusion of classic Rock n' Roll, punk and metal that you wouldn't expect from three Wrightsville Beach, NC surfers.