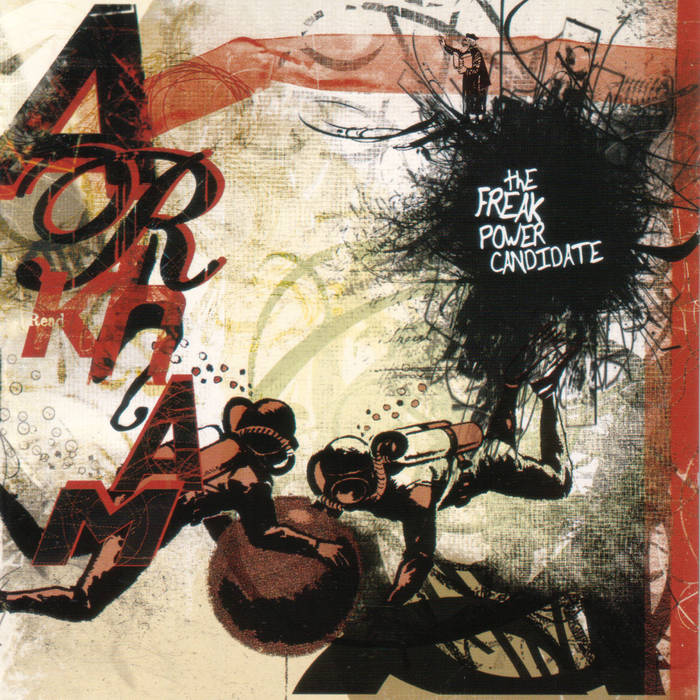 On The Freak Power Candidate, Arkham take a decidedly low-fi tone compared to their previous effort, 2002's Mahkra, which was produced by Alex Newport and recorded when the band had only been together for a mere six months. The Freak Power Candidate is an intelligent heavy album that challenges the short attention spanned to slow down and digest the musical stew brewing in their stereos.