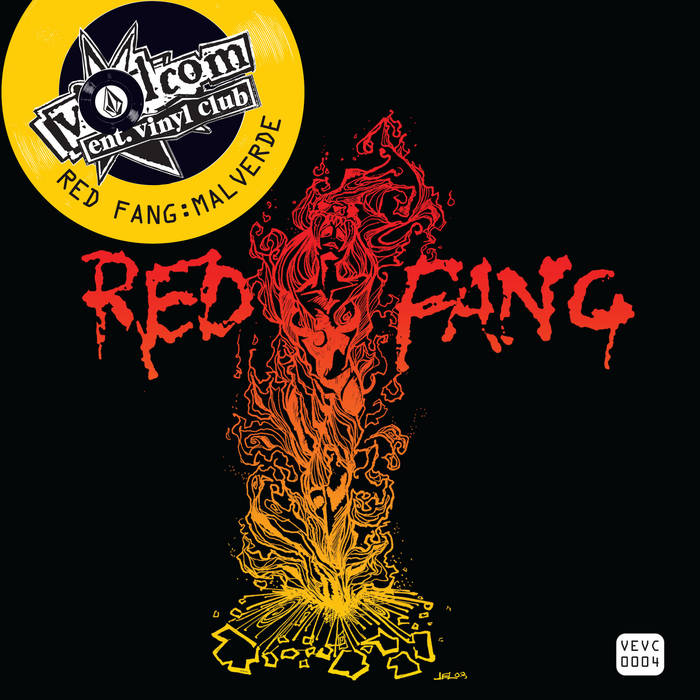 Red Fang contribute an early recording of Malverde, before it ended up on their 2011 Murder The Mountains release. Tweak Bird's "Favorite Son" was also released on their Reservations EP, though it was later retitled "Favorite Sun".