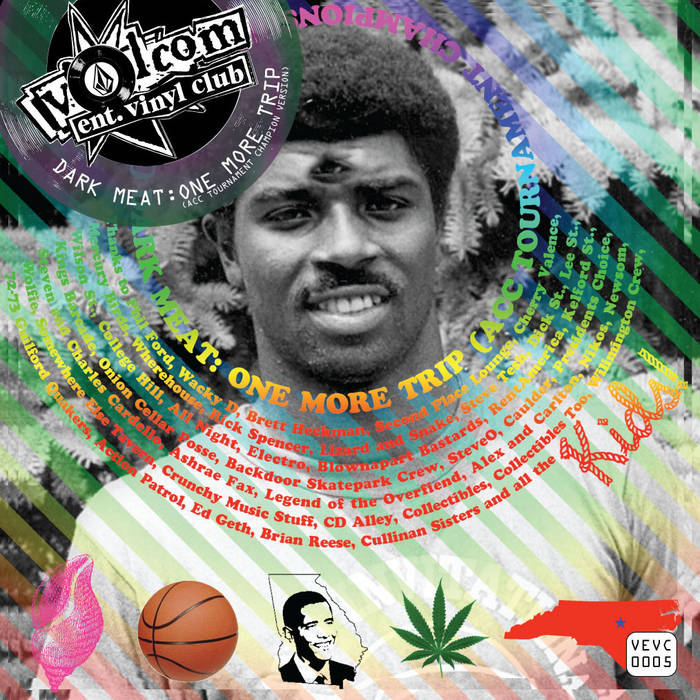 Dark Meat serve up an amped alternative version of Universal Indians' "One More Trip" and Birds Of Avalon deliver the surftastic "(Your) Lucky Day", recorded by Tim Green, on a day off from tour in San Francisco.