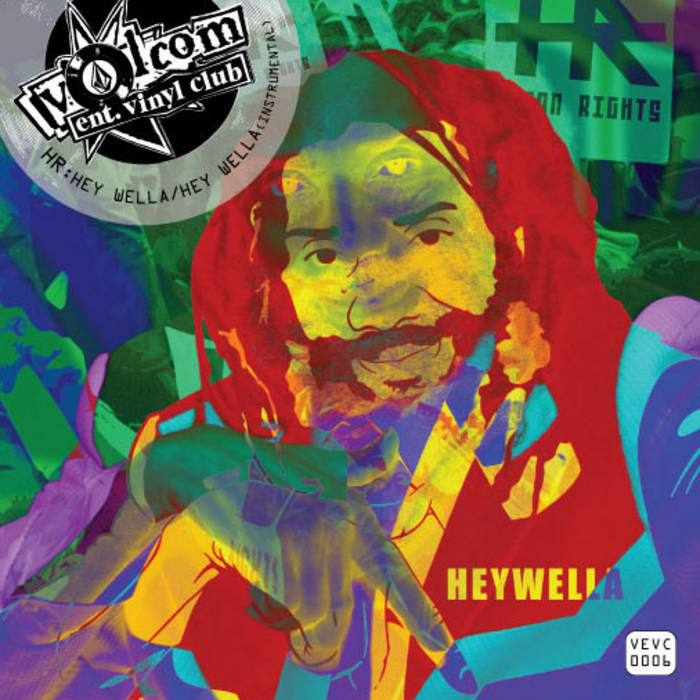 H.R. contributes two tracks from his album of the same name, though this is only place to get these songs on vinyl. Valient Thorr cover Bad Brains, recorded during their Immortalizer sessions.