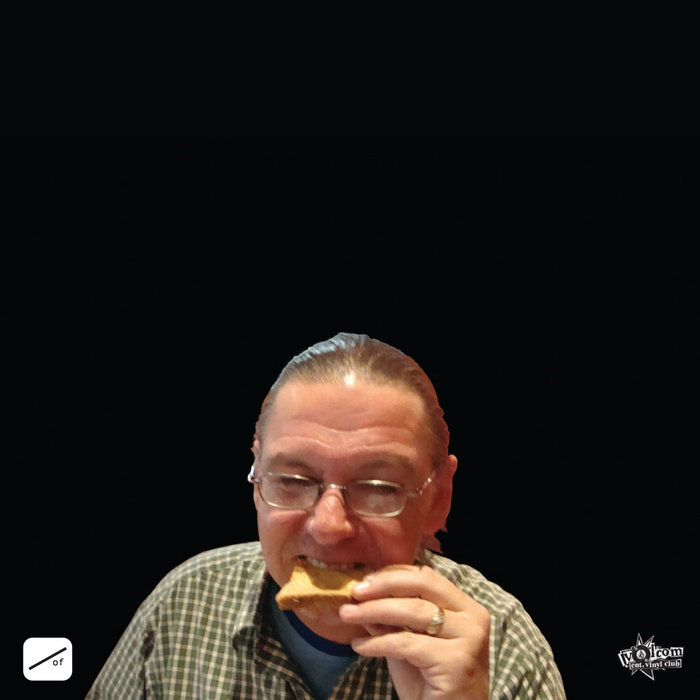 Harvey Milk give us "In The Ground" that only exists elsewhere as a bonus track on the Japanesse CD release of A Small Turn Of Human Kindness. Wildildlife turn in an early recording of "Stormbringer" that was later re-recorded for Give In To Live LP.