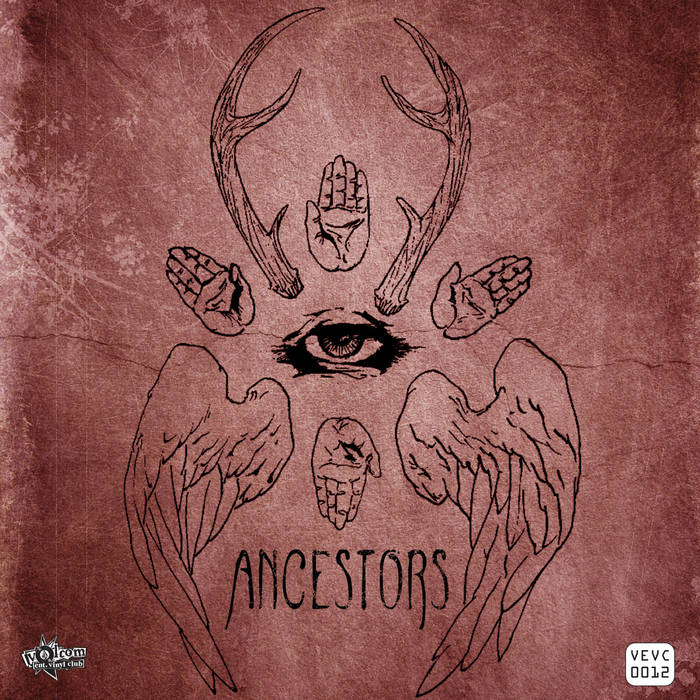 Ancestors deliver a newly recorded track titled "Antler Wings" while Graveyard unearthed a spectacular live version of "As The Years Pass By..." from their debut self-titled release.